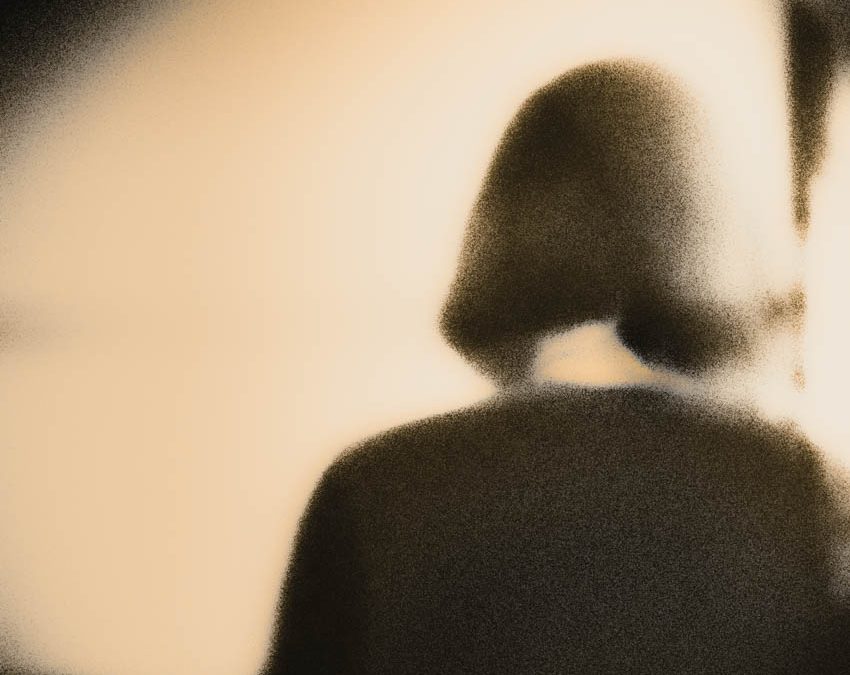 They have reached their goal.

If you are interested in pinhole photography I will be offering a one day digital Pinhole lens workshop later in the year. Keep a look out for further details.