Behind the shot 1 – Legacy Lenses 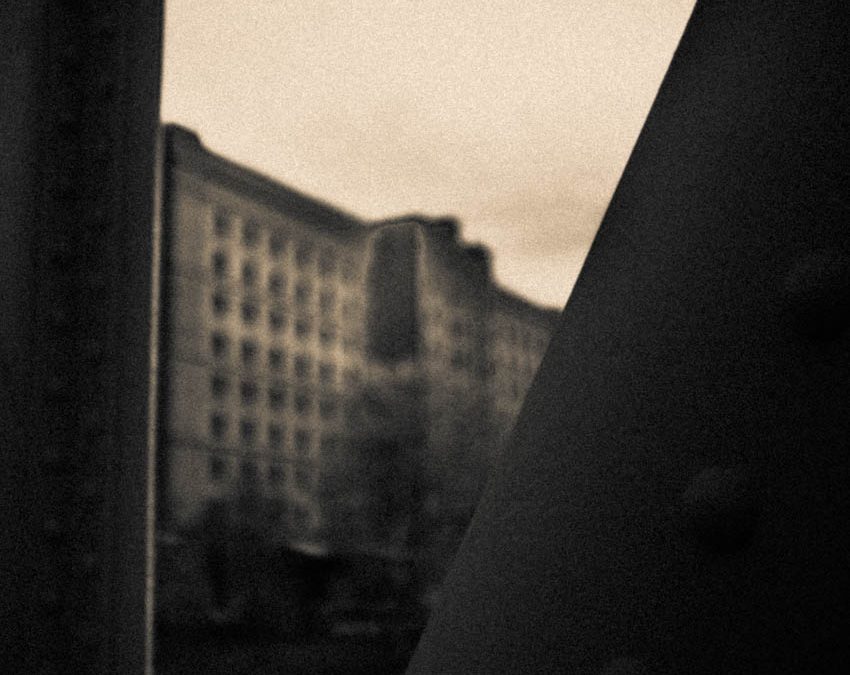 Behind the shot – Legacy Lenses

This ancient looking picture of the Bristol Tobacco Bond A Warehouse was taken last Sunday.

The idea behind the picture was to marry the foreground and background together. The foreground is two of the struts on the Ashton Avenue Bridge a now disused rail bridge over the River Avon. The bridge has been turned into a cycle and walking route on the Chocolate Path along the river Avon.

In the past, the port of Bristol was a huge importer of tobacco from the Americas to supply the manufacture of cigarettes and cigars in the city by WD & HO Wills. There were originally three bonded warehouses built to collect the customs and excise duty owed to the government. The first of these warehouses were built in 1905.

The link between the bridge and the warehouse is the use of riveted steel as a frame as shown in the foreground of the picture. The use of a steel frame in the warehouse is easily recognised by the regular spacing of the Windows and floors.

As an aside, the world’s very first steel framed building was built at Ditherington Flax Mill in Shrewsbury in 1797. 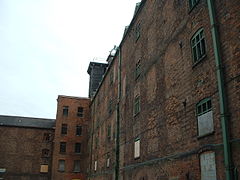 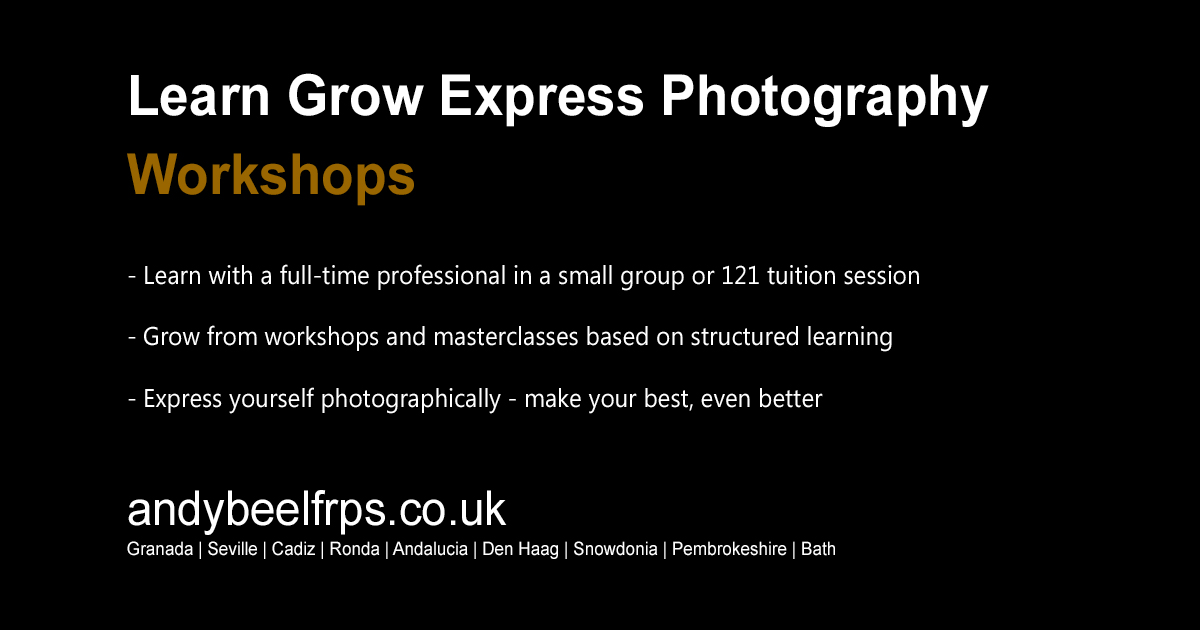 The shot was taken with a legacy 1970’s Vivitar 24 mm f2 lens on a Fujifilm X-H1 body. I had forgotten I had bought this lens years ago principally for its lack of ability to resolve fine detail. The tone applied to the highlights in Lightroom is a variant of the Lightroom Classic B&W Toned Creamtone Preset. The film grain was added in Lightroom, the aim was to make it viewable when the image is viewed the on a mobile phone screen.

If I was going to print this picture I would definitely consider putting it on a matt paper such as Fotospeed Signature Smooth Cotton 300. 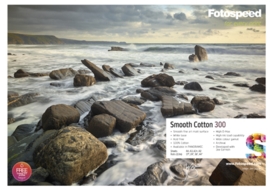 Just a reminder Fujifilm UK has selected my work to promote their brand and values this week. 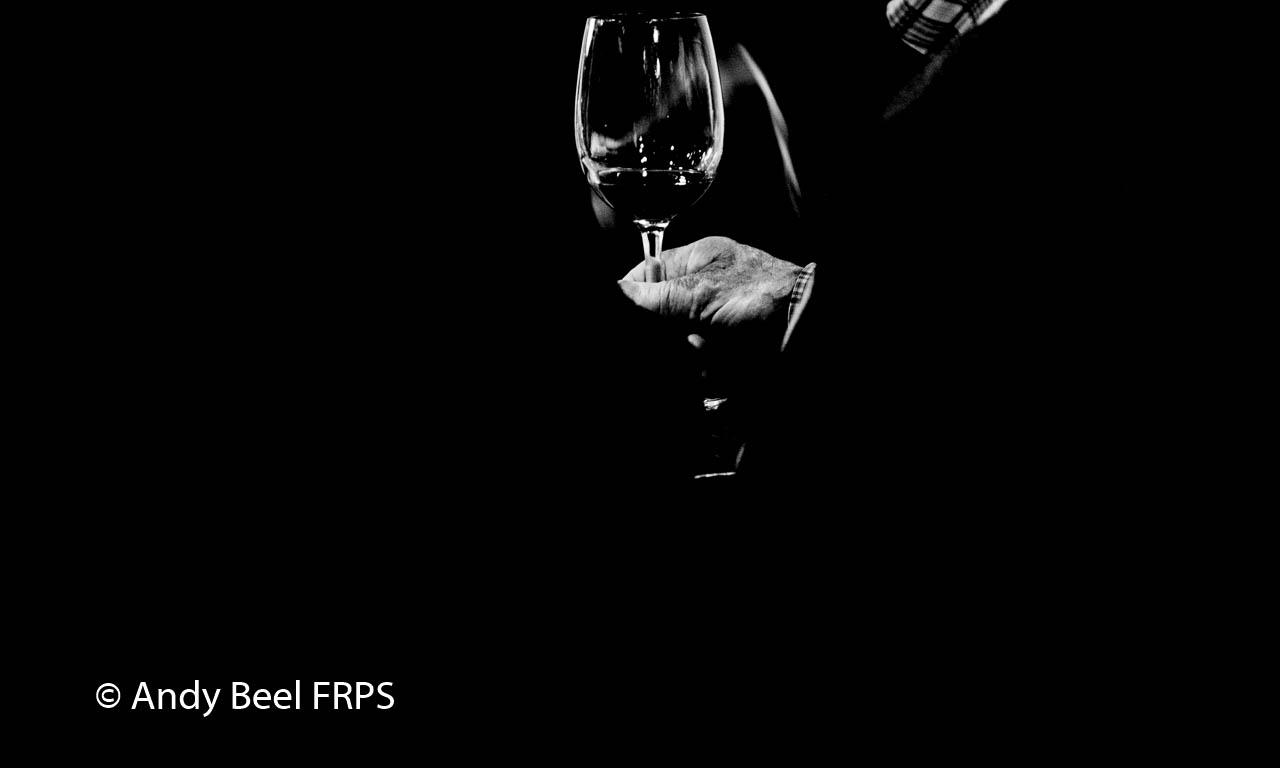 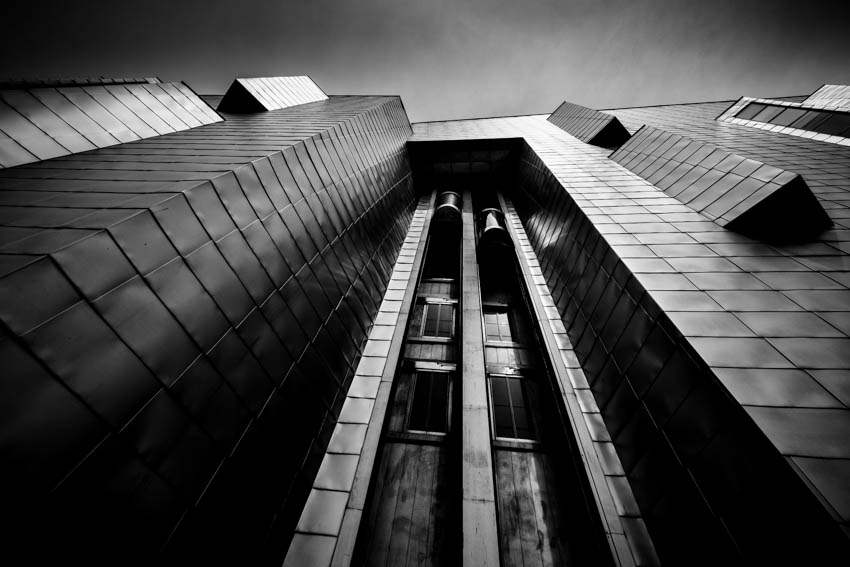 There is now a huge range of suppliers of legacy lens adaptors on the internet. I use SRB Photographic in Dunstable for all my adapters and filters.