How to get the appearance of depth in a picture 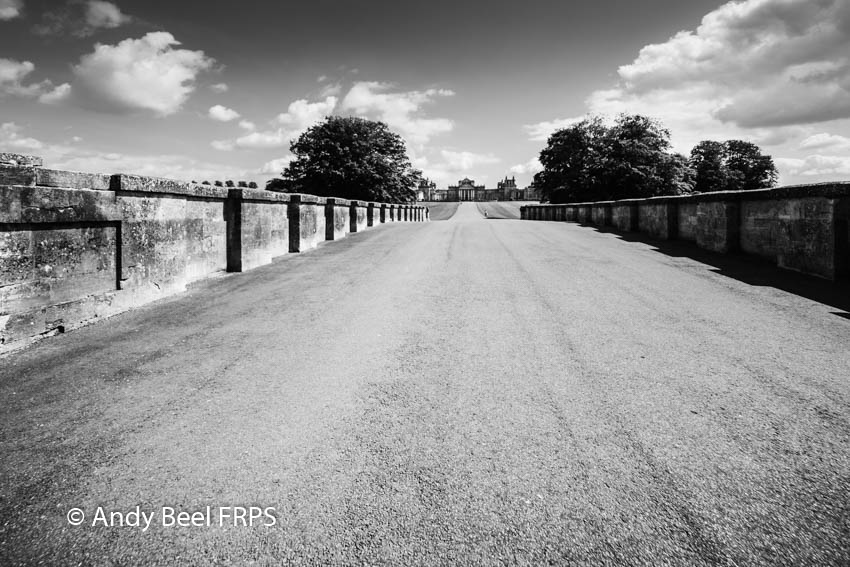 On a very hot and sunny day against my better judgement I decided to go to Blenheim Palace in Oxfordshire. The Palace is about ten miles north of Oxford and is accessed through an imposing gateway in the village of Woodstock. As a world heritage site it gets its fair share of Japanese tourists.

How to get the appearance of depth in a picture

The feature shot above was taken with an equivalent 15mm lens at f2.8. If you want to increase the sense of depth in a picture one way to get this effect is to use a wide-angle lens in conjunction with leading lines. Roads and fences for me are always good compositional elements for adding depth. This technique works because the brain knows the road is the same width in the foreground as the background. As the road is narrower farther away, the brain concludes the narrowing is due to distance. If that makes sense!

As an alternative, the sense of depth or perspective would have been further increased if I had turned the camera through 90 degrees to the portrait aspect ratio and tilted the camera down. With ultra wide-angle lenses there may be a need to correct the verticals as I did in this picture.

To find out more on how to make the most of your wide-angle lens, come along to the wide-angle workshop in October at the Big Pit museum in South Wales.