Got the Hot Pixels Blues 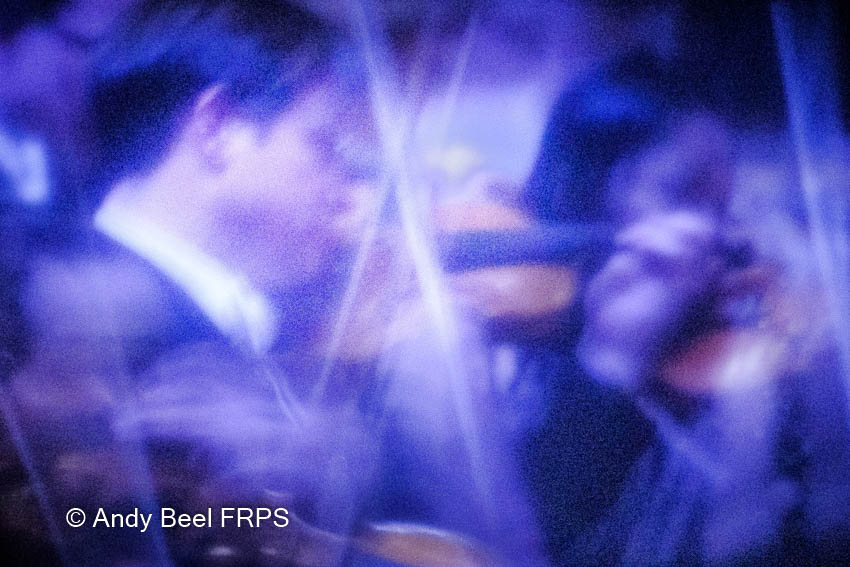 Being a bit of a techno ignoramus, I had vaguely heard of the phrase “hot Pixels” but did not know what it meant. Now I know how to get them and more importantly how to deal with them. The problem is the build-up of heat. The phenomenon is caused by using your camera intensively at very high ISO with long shutter speeds. This action subsequently causes the sensor to get hot. If you do not use these parameters then you will probably not get hot Pixels. According to that nice person on the interweb thingy, hot Pixels are quite normal like rain at a test match in England.

Q. Do you know where the term “Pixel” derives? The answer is at the end.

This post came about because yesterday evening I photographed my Tv for two hours at 51,200 ISO and took 523 shots. The shutter speed was up to half a second, quite short Exposures for me of late. For the first time in my photo career, I used Continuous High in short bursts. The camera got quite hot. When I looked at the pictures this morning on the computer, I noticed a few white pixels in the dark areas. However, these Pixels were easily dealt with in Lightroom.

I had also heard of a term called “Pixel Mapping” but again did not what it is or how it is used. But I did have a vague notion that it might be something to do with hot pixels. So, I turned to my well-thumbed camera manual, scanned the contents and Pixel Mapping was there on page 108. The very unhelpful Fujifilm X-H1 manual advised and I quote “Use this option if you see bright spots in your pictures.” That was it. It then went on with disclaimers about remapping results are not guaranteed and won’t work if your camera is hot.

Which Way Up Does This Map Go?

So, in for a penny or a pound, I remapped my pixels for the very first time. More on that subject later.

Generally, since Enlightenment and the Industrial Revolution we have become more reliant on quantified measurement and numbers to provide a reasoned basis to make plans. Maps are a key tool for the military to play their part in the advancement of attack and defence.

A map provides a symbolic depiction emphasizing relationships between elements of space, objects, regions, politics, weather, geology or themes to name few. All mapmakers have their agenda to fulfil and project to others.

I then began to wonder about Butcher Cumberland, as you do in these situations. (William, Duke of Cumberland, the youngest son of George II and brother of Fredrick, the possible Grand Old Duke of York). In 1747 Cumberland through his father commissioned a politically motivated map. What would he have made of Pixel Mapping I wonder?

However, the Cumberland Map was made by two high ranking English Army officers. The purpose of the map was to plot the locations and retribution of Scottish dissenters after the 1745 Jacobite Rising.

The ’45 Rising was another doomed attempt to put a Catholic, Bonny Prince Charlie (the young Stuart pretender) on the Protestant English throne. Even before Scotland joined the Union of Great Britain and Ireland during the hostile merger of 1707, the law was on the government’s side. The 1689 Bill of Rights and the 1701 Act of Settlement established the British succession to the throne on Protestants only.

The second Jacobite Rising ended with Cumberland’s merciless order to “give no quarter” during and after the Battle of Culloden in April 1746.

Interestingly, the first Ordnance Survey one inch to one mile map of Kent was published in 1801. Why Kent of all places? Kent, was the county closest to Napoleon’s invasion threat, hence why it was the first to have a detailed map. 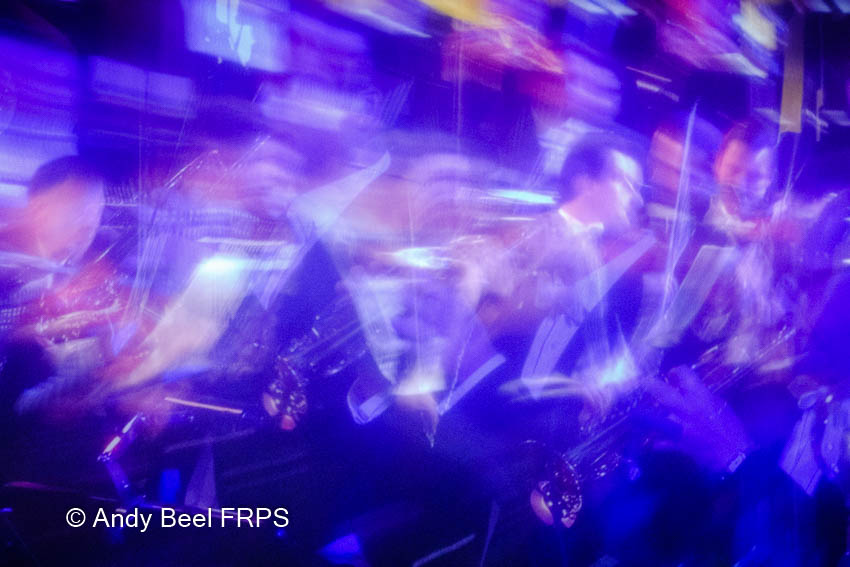 Back to the Pixel plot, did the Pixel Mapping work? As the hot Pixels were white, to check I took a picture of a plain dark background. This did not show up any white pixels. Therefore, for now, pixels mapping seems to have worked. Put simply, for Bears of little brain like Winnie-the-Pooh and me what the pixel mapping process did was search the sensor for duff photosites. Once the problem pixels have been located, the adjacent fully working pixels operating instructions are then automatically cloned on to the defective ones.

Hot – A hot pixel can produce white, red, orange, green, or yellow-green colour. The longer the exposure (such as in night photography), the more visible the hot pixels.

Dead – A dead pixel does not receive power.

A. The term Pixel is a contraction of the words picture and element. 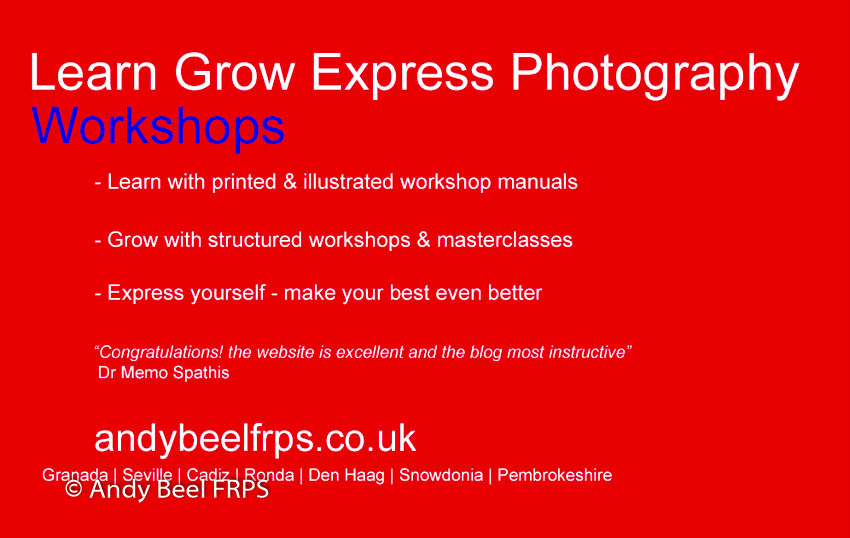