The Secrets of Shadows 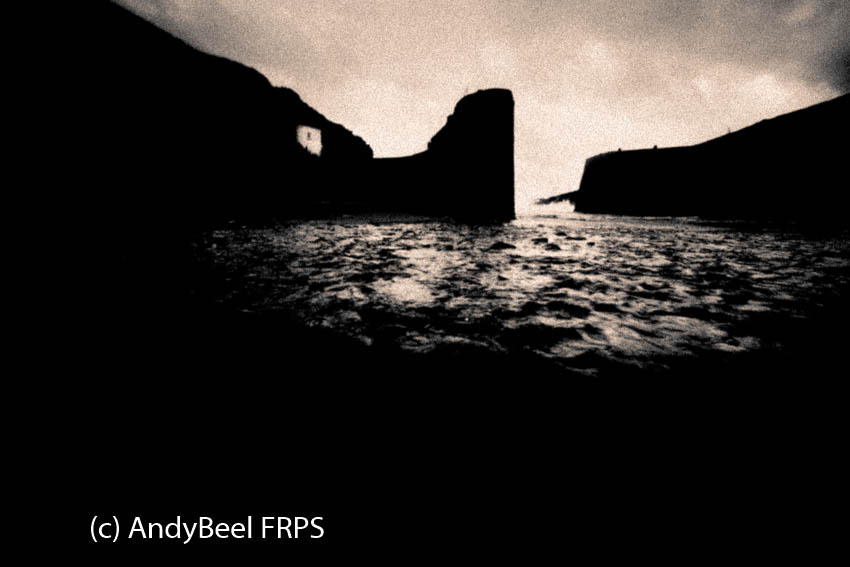 The Deep Secret of Shadows 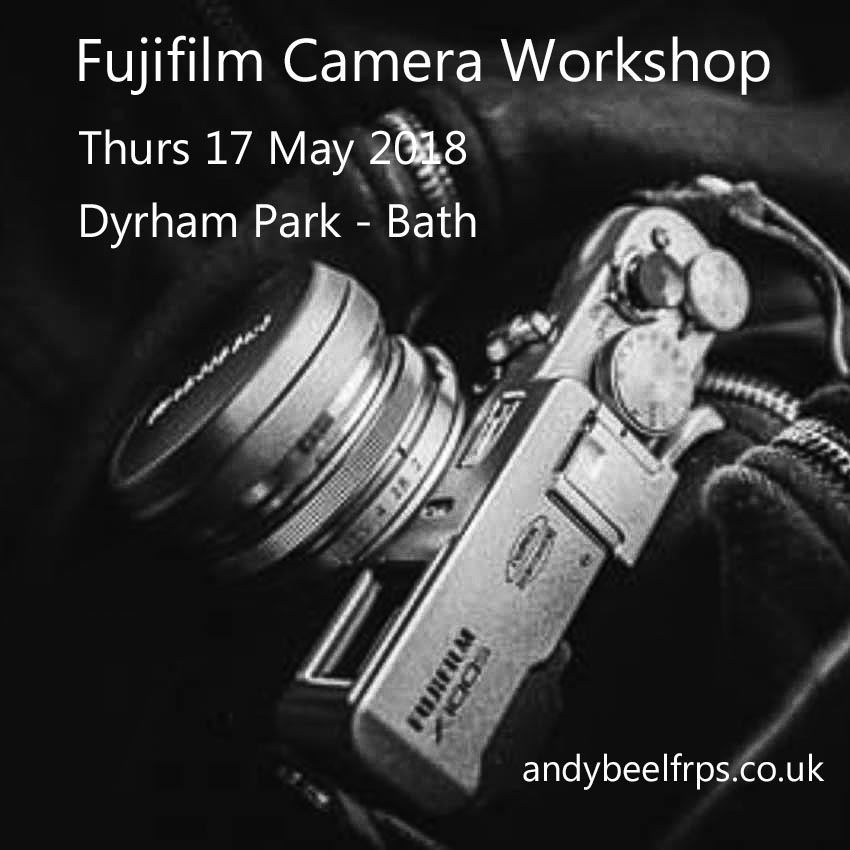 The Feature Picture Above

Here on the right is the starting point for the picture of the harbour walls at Porthgain in Pembrokeshire “It is not where you start that is important, but where you finish”. This shot was taken on the residential Art of Composition Workshop in February 2018. 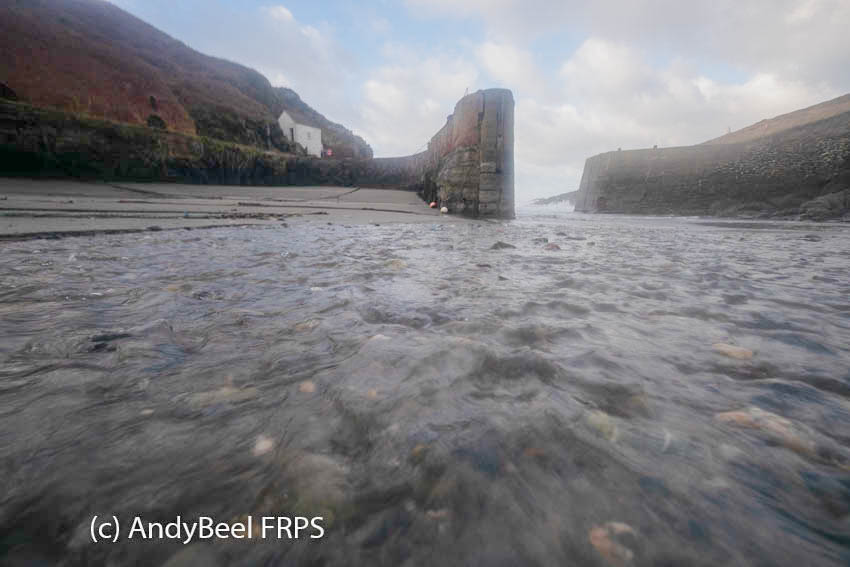 “Shadows are the soul of a black and white print”

Dates for your Diary 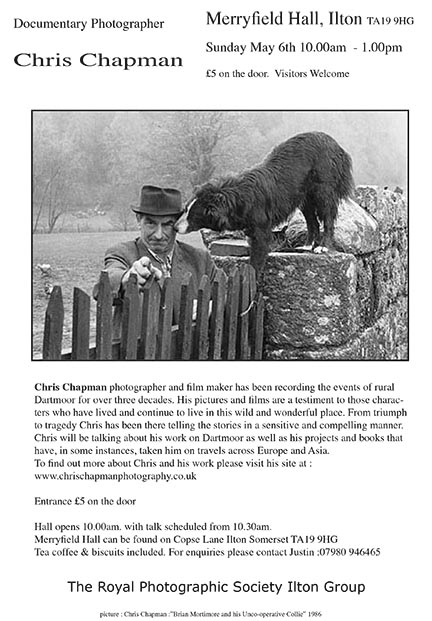 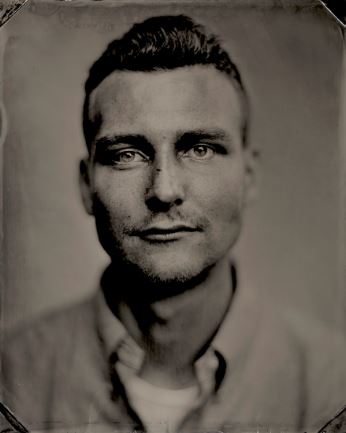 For the past seven years, photographer Tif Hunter has nursed an interest in ‘tintypes’. These are handmade, one-off images which use a 19th century technique, developed in the early days of photography. First invented in the 1850s, tintypes were particularly popular during the Civil War in late 19th century America. Join us on Wednesday 16 May for a preview of the exhibition and talk with Tif.

Here is a stack of quick and easy tips for Lightroom users. 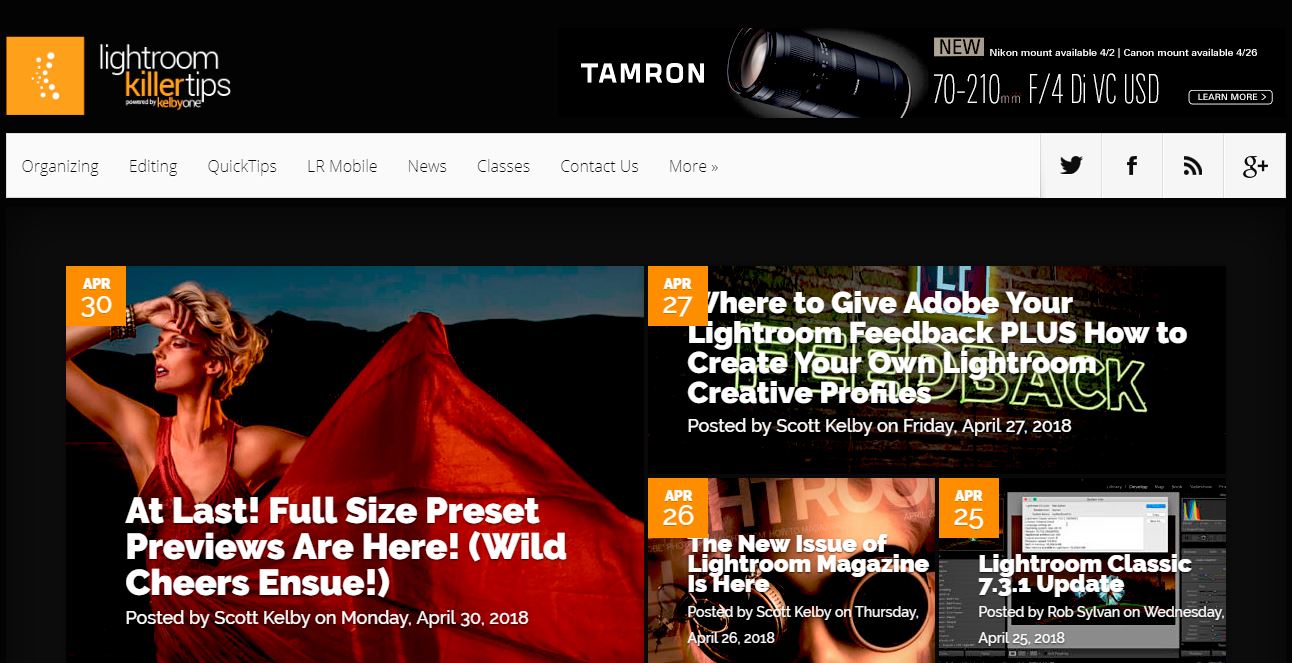 Don’t forget to check out all of the great articles on the Fotospeed Blog  See the Paul Sanders article on mindfulness and observation in photography.

Paul ask’s the very pertinent question “What’s the point of producing something that is technically perfect if it lacks soul?” 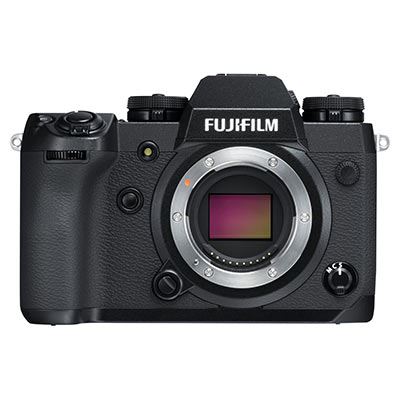